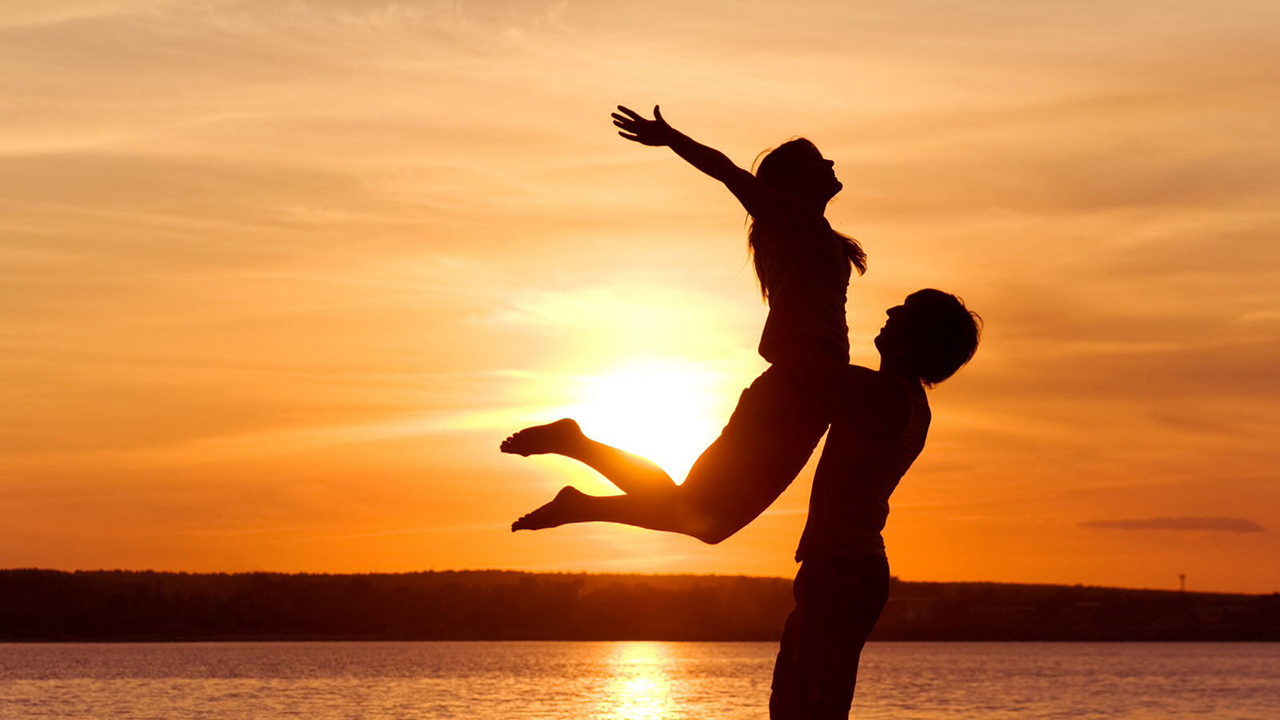 Does love actually exist, or is everyone just using each other?

The harsh truth is: Yes, love exists, but it’s extremely rare. Most of you reading this post right now probably don’t truly love anybody. We all have people we care about, but most don’t have anybody they truly, deeply love.

Love is selflessness. It is doing what you can for another, putting their needs before yours, and expecting nothing in return.

How many people truly expect nothing in return? Be honest with yourselves.

One thing I have found as I’ve gotten older is that everyone wants to be loved, but almost no one is passionate about giving love. Another thing I have learned is that people consistently mistake feelings of desire with love.

Desire is a selfish feeling, the opposite of love.

One of the most difficult lessons I’ve had to learn in my life is having to greatly limit which people I love. The more I loved, the more I got hurt. So, I adapted to finding a good filter. I chose to only love my child, and people who I think have good hearts. I wanted (and still want) to love everybody, and on top of that, I was raised by Christians to love everybody as well. But I had to stop, because it nearly killed me, literally.

Here’s an example of people I loved, expecting nothing in return, and nearly dying because of it.

When I was 21, for about six months, I did everything in my power to help two friends become free of drug addiction. I was the only person in their lives who didn’t do drugs, or smoke, or drink. The only one. And over the course of those six months, I became severely depressed and exhausted, because I put all of my free time – absolutely all of it – into helping these sisters. It wasn’t until one of the sister completely stopped talking to me, and the other sister told me I didn’t matter to her, that I realized I needed to stop sacrificing for them. My best friend had to order me, yes order me, to never speak to them again. They didn’t want to help themselves, and they were just emotionally dragging me down.

That was love. I didn’t want or expect anything in return, I just wanted them not to die. Part of the reason for all that was because I did it for Justin, who was one of the sisters’ boyfriend, and he had died suddenly, which sent them spiraling back into drug abuse. I did it for Justin, but I also did it because I loved them.

Or, take my ex-wife for example. She was a good person. She was a good wife. But she took off with our daughter very shortly after our daughter was born, because she knew she could use our rigged family court system to live a cushy life at my expense (and taxpayer expense). Almost immediately after our daughter was born, her personality shifted drastically. You know what that means, right? It means she was never a good person, and being a good wife was just an act. This is the person she always was, underneath. She just waited until the right moment to pull off the mask.

Not every broken person you meet has a good heart, but I can promise you, every person with a good heart has had it broken.

Think about dogs, and why everybody wants one. If dogs weren’t so blindly loyal to their owners, would most dog-owners give a shit about their dogs? No, the reason people like dogs is because dogs give them something they emotionally crave, which is complete and utter devotion and dependency. People like feeling like gods, and they get that from dogs. That’s certainly not love at all.

I’m far happier now having very few people in my life, than I ever was having tons of friends like I did in my early 20s. I only keep the people around who I think are worth a damn. There needs to be at least a little self-interest, because survival needs to be somewhere on everybody’s priority list, but at least I know I loved all these people who used me and screwed me over, because part of me still does.

As someone who wants to love people, but has learned how foolish it is to try that, the best thing that ever happened to me was becoming a father, which I wanted most anyway. Becoming a father was perfect for me, because now I can love someone with all my heart, and it doesn’t matter how it affects me, because even if it kills me, I must love them. Fortunately, my baby girl is very easy to love. It’s her self-absorbed mother that makes it difficult and painful.

I’ve learned firsthand that love is rare. Yes, most people are just living every day using the people around them. Feelings of care are common, but outright love, where you want to give without expecting anything in return, is so rare it’s almost nonexistent.